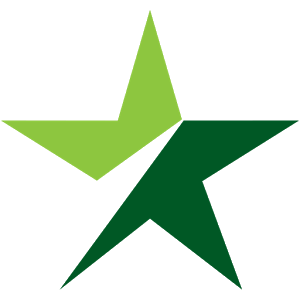 More than any Big Ten men's basketball team so far this spring, the Gophers have been hit hard by the transfer portal. Liam Robbins became the eighth Gophers player to enter his name into the transfer portal, sources confirmed Tuesday to the Star Tribune. Penn State (seven), Nebraska (six) and Indiana (five) are three Big Ten teams that had the most names in the portal behind Minnesota, which has had seven players enter the portal since season's end, along with Jarvis Omersa, who entered after he opted out midseason.