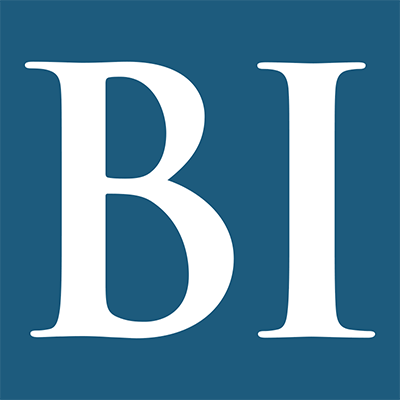 Summary List PlacementClubhouse is in talks to raise funding in a round with a $4 billion valuation just over a year after the audio app launched, Bloomberg reported Tuesday, citing people familiar with the matter. This is up to four times the valuation Clubhouse achieved in January. Read more: The unofficial story of how Clubhouse founders Paul Davison and Rohan Seth failed their way to a $1 billion app The sources told Bloomberg that the terms of the round could still change, and the publication said it was unclear how much funding Clubhouse was seeking.