Polestar wants its cars to be carbon-neutral by 2030 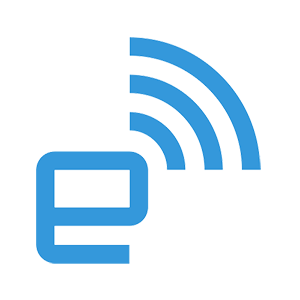 Volvo’s performance EV subsidiary Polestar is reportedly taking steps to go greener than any electric auto manufacturer before it. As part of the company’s inaugural release of its annual review and sustainability report, Polestar announced on Wednesday that it plans to produce only carbon-neutral vehicles by 2030. Rather than planting trees as a means of offsetting carbon dioxide emissions from its production chain, a practice which Polestar CEO, Thomas Ingenlath, considers a “cop-out,” the company will instead cut emissions by altering the manner in which its cars are made.